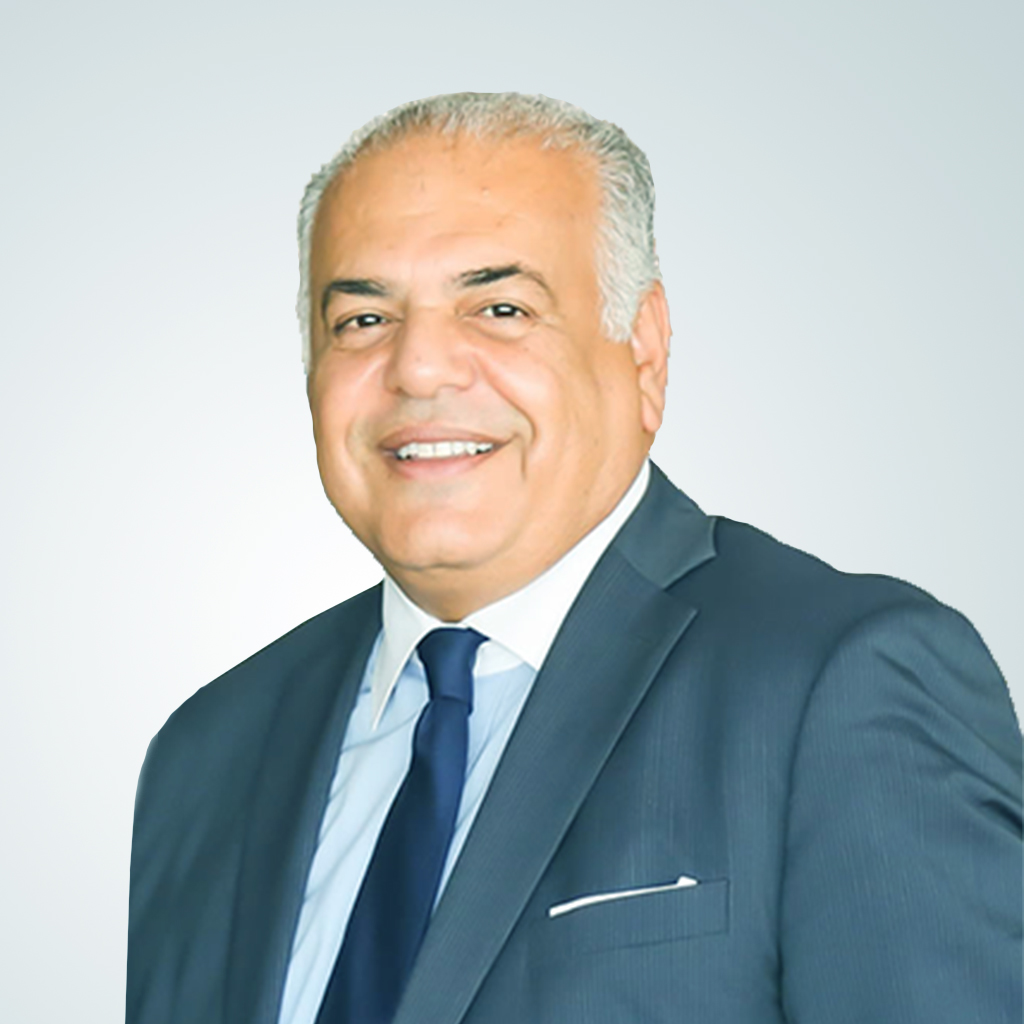 Ranking second in the logistics Middle East Power List in 2011 and regarded as one of the most influential figures in the Middle East logistics industry. Hamdi is the former Senior Vice President of FedEX Express Europe, Middle East, Indian Subcontinent and Africa. He won the highest honour at FedEx, The Five Star Award, no fewer than four times before retiring from the company in September 2011. Apart from being an inspirational business speaker, who has delivered his Customer Experience and Customer Expectation presentation at more than 300 events over the past decade, he is also the worthy recipient of several other prestigious awards, including the 2011 LOG LEO Lifetime Achievement Award, Hall of Fame Award from the Supply Chain & Transport Awards 2011 (SCATA) and the Sheikh Mohammed Bin Rashid Al Maktoum Business (MRM) Award for Supply Chain and Logistics in 2009.