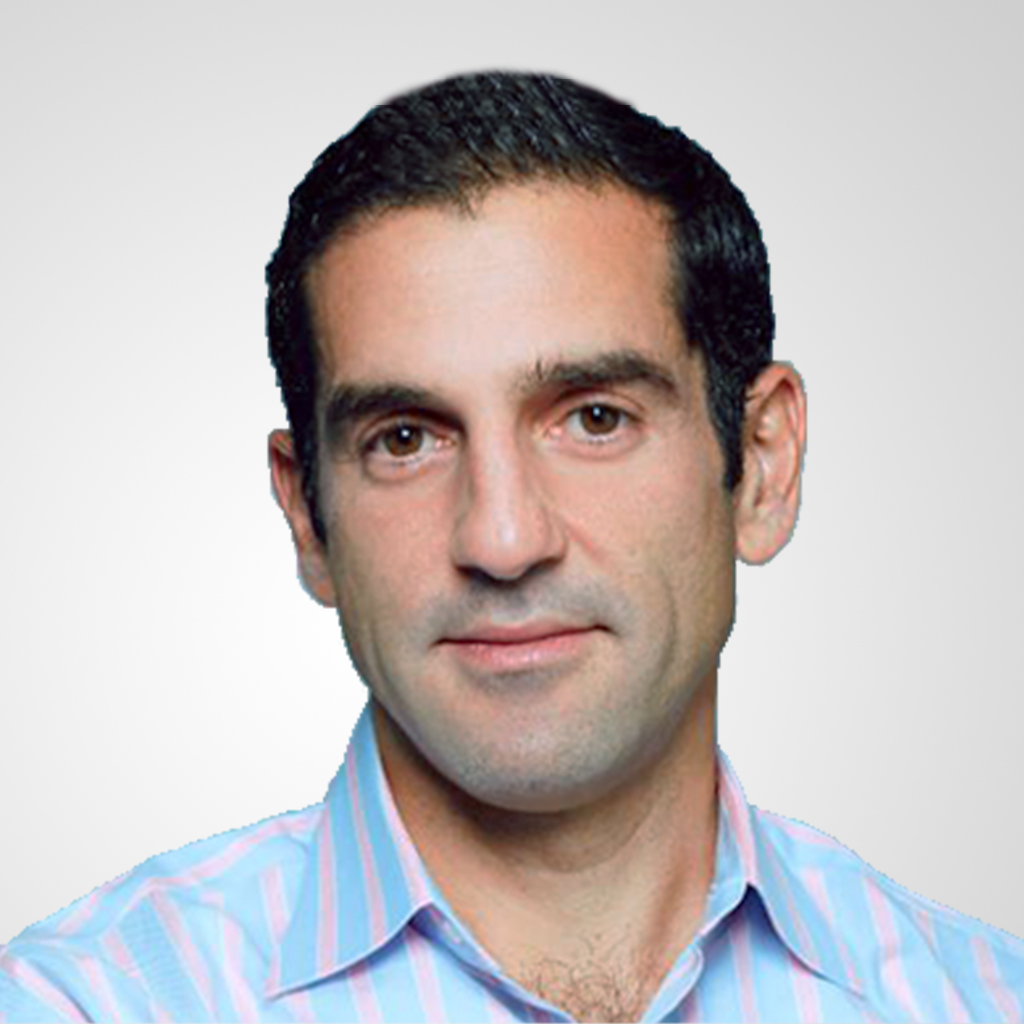 Othman Laraki, MS, MBA, is the Co-founder and Chief Executive Officer of Color, a health technology company building public health infrastructures such as scaled and efficient testing to contain the COVID-19 pandemic or using genomics for population health.

Previously, Othman co-founded Mixer Labs and developed its GeoAPI platform, a powerful location engine for developers. After the company was acquired by Twitter in 2009, he served as the social media network’s Vice President of Product and helped expand its user base from 50 to 200 million unique accounts. Before this, Othman spent several years at Google, where he played an integral role developing front-end products, including the Chrome browser.

Othman is a long-time investor and advisor to leading companies such as Pinterest, AngelList, Slack and Instacart, and serves as a board member for ESI Group and Frontier Medicines. He holds degrees in computer science and management from Stanford University and the Massachusetts Institute of Technology.