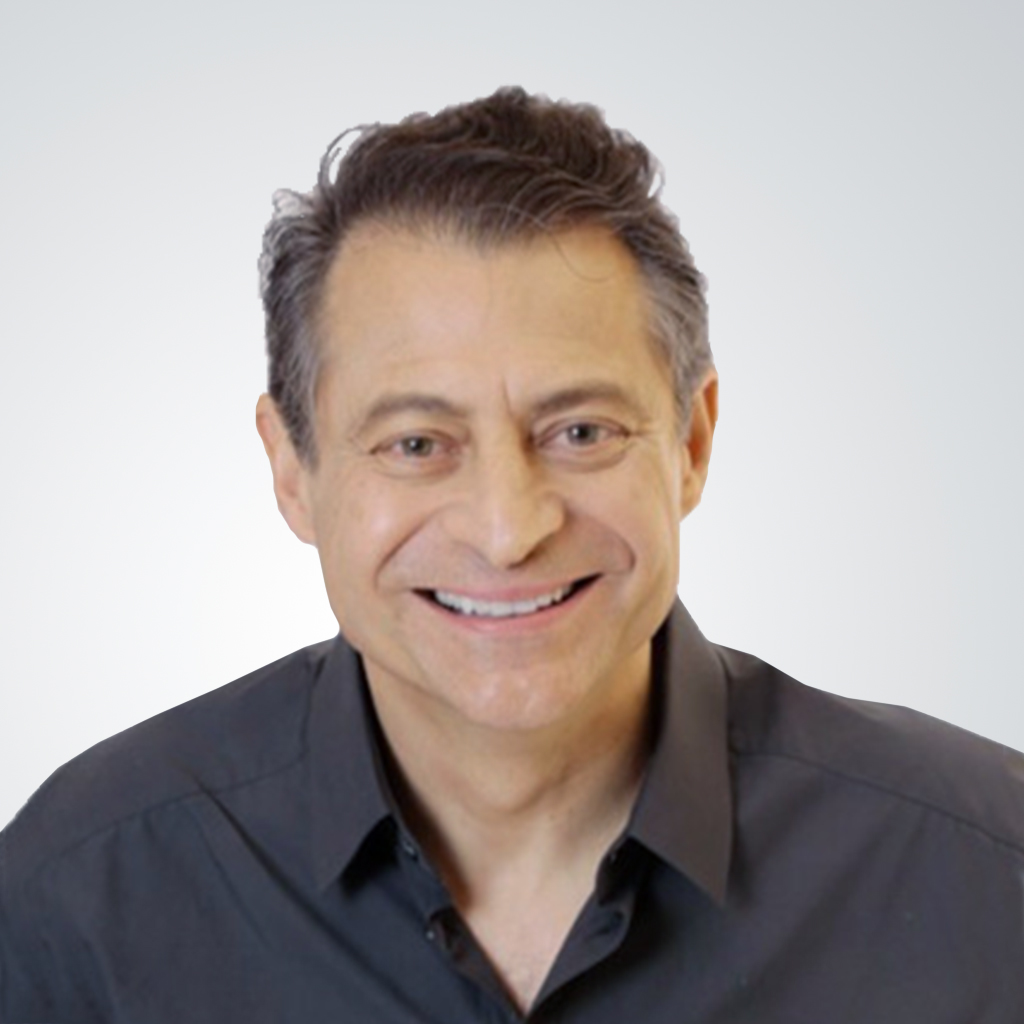 Dr. Peter H. Diamandis is an international pioneer in the fields of innovation, incentive competitions and commercial space. In 2014 he was named one of “The World’s 50 Greatest Leaders” – by Fortune Magazine.

In the field of Innovation, Diamandis is Chairman and CEO of the X PRIZE Foundation, best known for its $10 million Ansari X PRIZE for private spaceflight. Today the X PRIZE leads the world in designing and operating large-scale global competitions to solve market failures.

Diamandis is also the Co-Founder and Vice-Chairman of Human Longevity Inc. (HLI), a genomics and cell therapy-based diagnostic and therapeutic company focused on extending the healthy human lifespan. He is also the Co-Founder and Executive Chairman of Singularity University, a graduate-level Silicon Valley institution that studies exponentially growing technologies, their ability to transform industries and solve humanity’s grand challenges.

In the field of commercial space, Diamandis is Co-Founder/Co-Chairman of Planetary Resources, a company designing spacecraft to enable the detection and mining of asteroid for precious materials. Diamandis is the New York Times Bestselling author of Abundance – The Future Is Better Than You Think. Abundance was #1 on Amazon and #2 on New York Times.

Diamandis’ mission is to open the space frontier for humanity. His personal motto is: “The best way to predict the future is to create it yourself.”