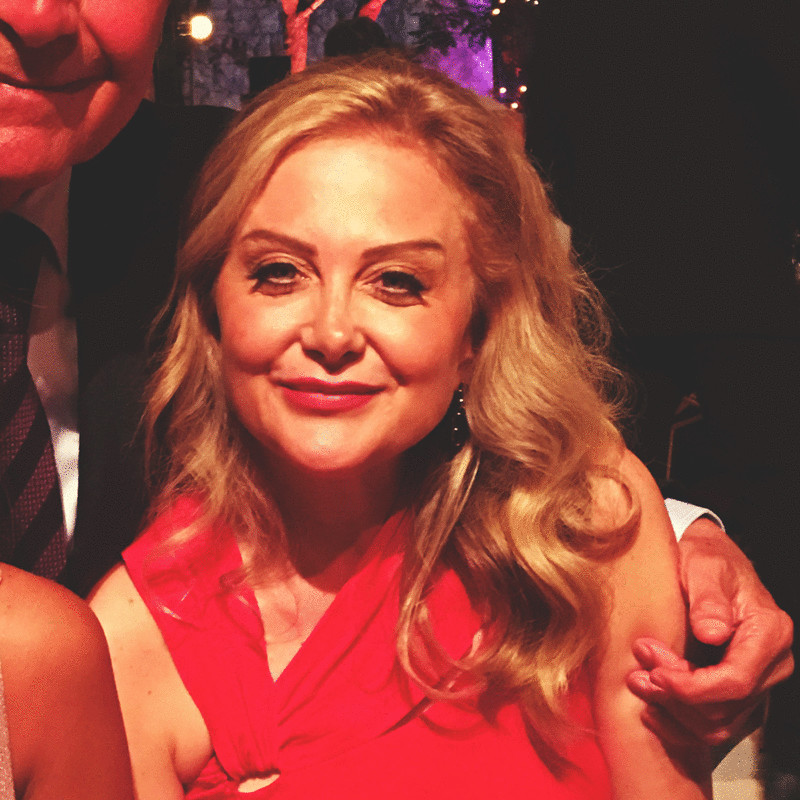 Lamia Tabbaa is the Co-founder of Little Thinking Minds (LTM), one of the earliest Arabic Content brands to make Arabic “cool” again and help foster a love for the language, in an era of rapidly declining use of the language amongst youth. In that role, Lamia runs the GCC operations and is responsible for Sales and Business development for Ireadarabic.com, the first Arabic levelled reading program that is being scaled across schools in the region. Lamia is very passionate about all content, and is an avid reader herself, but especially Arabic content and is heavily involved in choosing the “just right “books for the platform. The other aspect of her job is interacting and empowering teachers of Arabic, to provide them with the right ICT solutions for their classrooms. Before co-founding LTM, Lamia was Content Manager at Maktoob.com, where she also managed and bought Content and aggregated user generated content. Lamia started her career in Jordan Television, as a Reporter, Editor and Anchor and this is what sparked her interest in Media and production. She completed her Masters in Media Studies at the New School for Social research in New York. She also at the BBC, working as a free-lance producer on Middle Easter Projects. Lamia’s Undergraduate was in Social Psychology and Sociology from the London School of Economics.